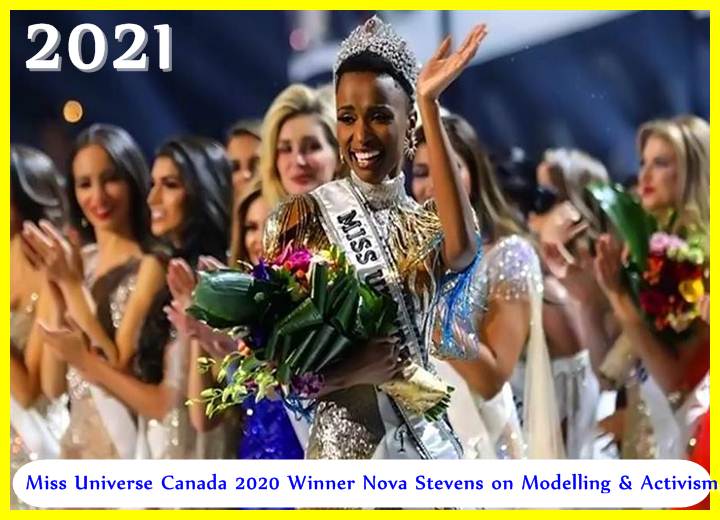 Photographer: Peter Tamlin. Fashion: Brandon Laughton. Makeup: Lou Swinden-Payne. Hair: Adrian Carew. Production: MGMode. “Canada’s a land of immigrants and it’s our diversity that makes us so beautiful. But I find that often times in certain industries—a lot of industries—it’s always one face that’s being shown as the face of Canada and I’m tired of it.”

Nova Stevens’ path to her current career as a model and actress hasn’t come easy. She was born in Kenya to parents who, fleeing the civil war in South Sudan, decided to send her to Canada at the age of six with the hope of providing her a better life and more opportunities. She hasn’t seen her parents in 22 years but lived with various other family members in Alberta and Ontario until the age of 15, when she decided to move out and live on her own. Modelling gigs began coming to her at age 16 and after a brief stint in New York, she moved to Vancouver in 2014 where she began to pursue work as an actress as well as a model. 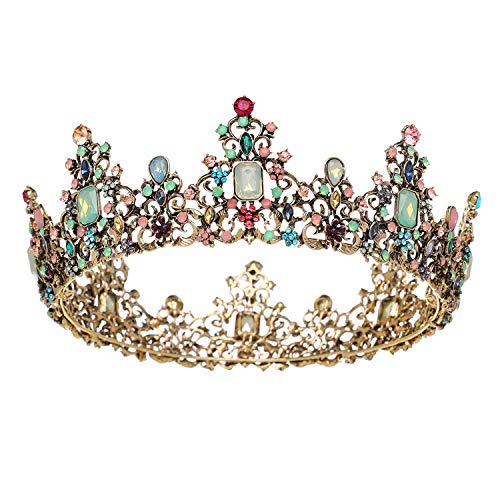 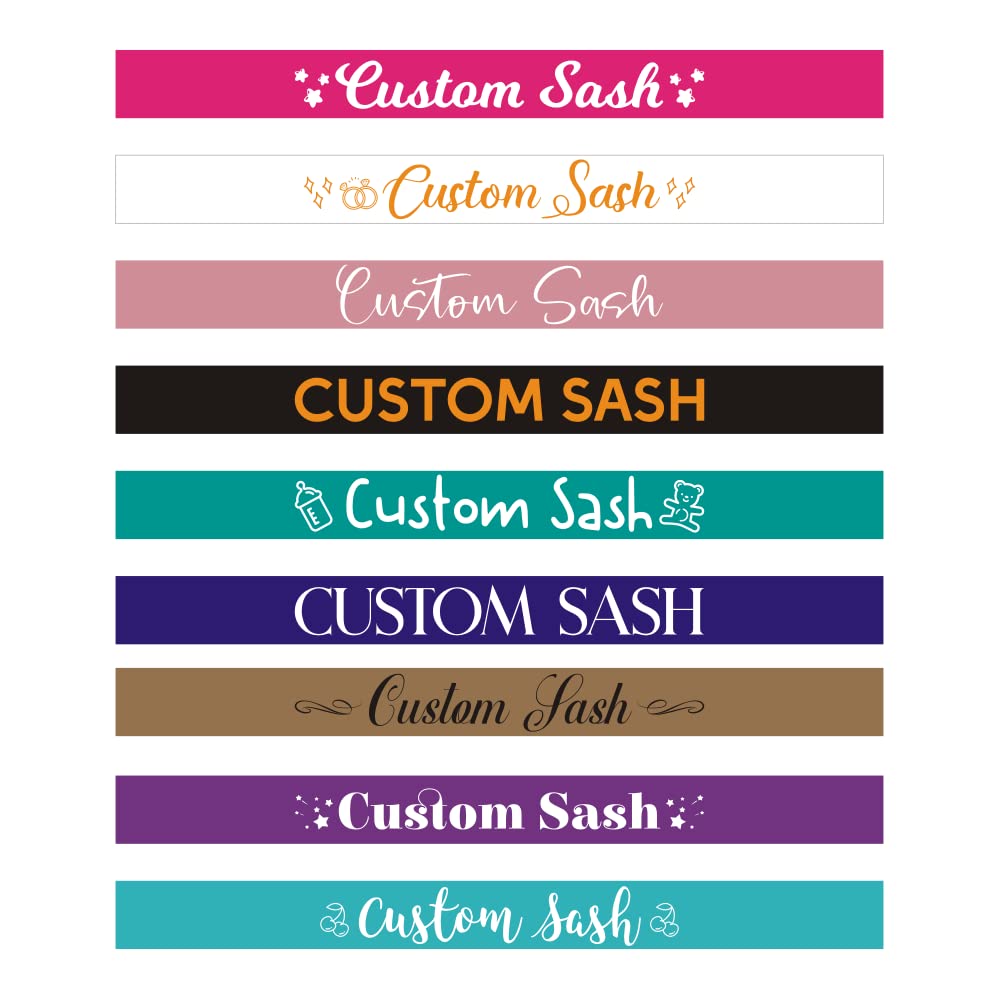 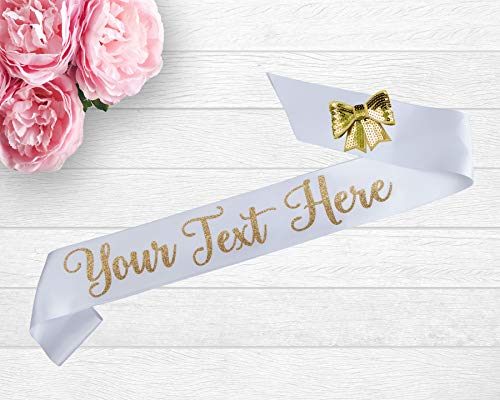 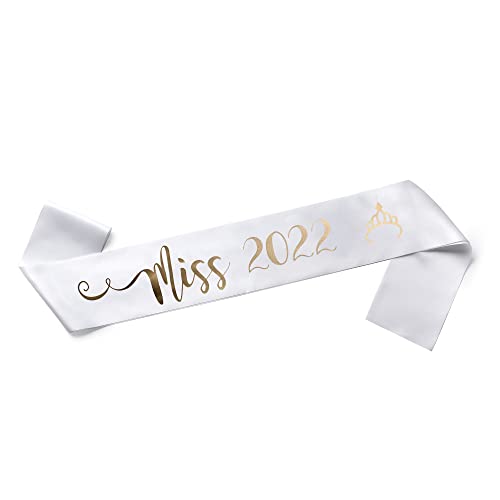 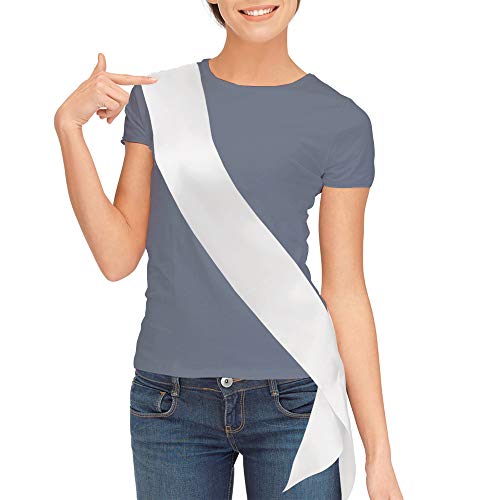 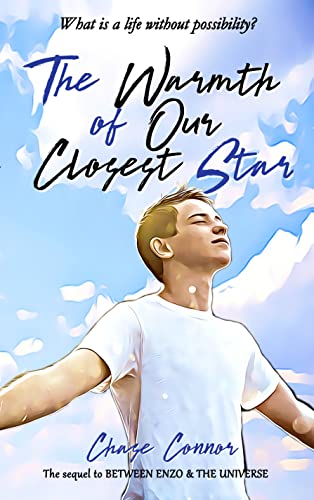 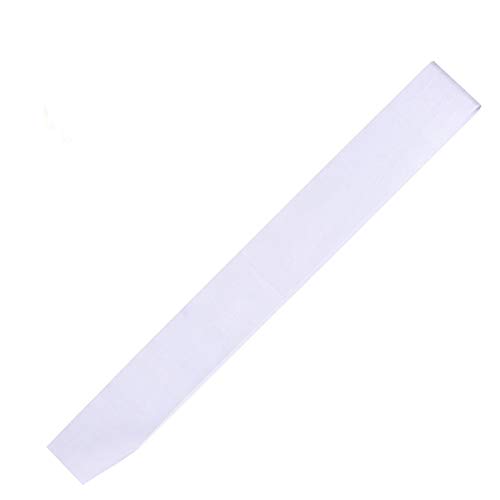 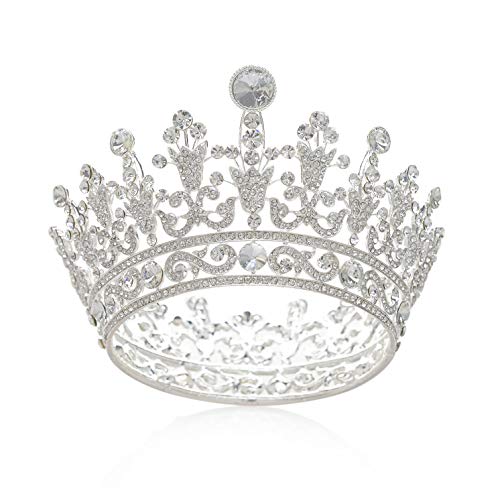 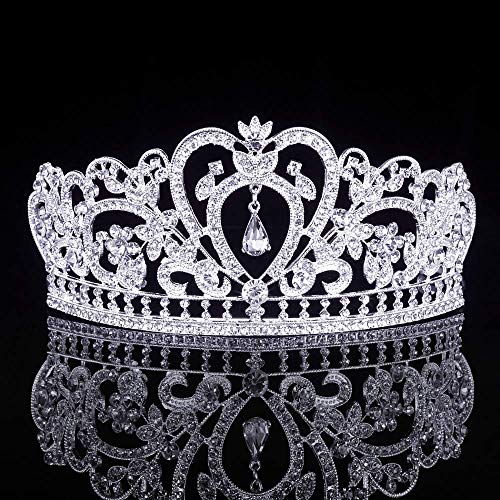 We caught up with Stevens ahead of the Miss Universe Canada 2020 competition—which she went on to win—to chat with her about why winning this beauty pageant is so important to her, her ongoing work with various non-profit organizations, and her commitment to racial justice.

On her challenging past and journey to success:

“I think it definitely made me more resilient. I have to thank my past experiences because they really have shaped me and who I am. If not for the struggles I experienced growing up I don’t think I would be as strong as I am. I don’t think I would have the ability to overcome obstacles that arise out of nowhere. I’m a firm believer that what doesn’t kill you makes you stronger. It’s a motivating factor to keep pushing and to keep pursuing my dreams. Because not only do I have to be there for myself but also my family who are in a war-torn country with very little resources.”

On her volunteer work with non-profit organizations:

“I’ve always said that I’m going to pay it forward in any way that I can. Canada essentially raised me. Its organizations and people have given me resources and support while my family’s in Africa. So giving back to the community was always something I was going to do, no matter what. Keep 6ix is an organization I work with based in Toronto whose mission is to help youth who have been incarcerated get back on their feet, rehabilitate them, and give them resources that allow them to integrate back into society and change their lives for the better.

Then there’s Operation Smile, which provides free life-saving surgery for kids with cleft lips and cleft palates and Feeds it Forward, whose mission is to eradicate food waste and to help the food insecure. What I’ve learned through them is that 58% of all food produced in Canada is lost or wasted and that 1 in 5 Canadians are food insecure.

On organizing the Freedom March in Vancouver this past summer:
“I went to the first Black Lives Matter protest at an art gallery and at that point I had no interest in speaking, I was just going to go there in support of everyone marching in solidarity. But when I got there I had this sense of urgency, I had this voice in my head that told me I had to go speak.

I didn’t know what I was going to say but I knew I had to get up there. So I just spoke from the heart, nothing was rehearsed. Shamika Mitchell [an actress/activist] reached out to me and said ‘I heard you speak, you inspired me, let’s do a march together.’ And so Shamika and I started the Freedom March [which brought together over 15,000 people in the streets of Vancouver on June 19].

We’re also in the process of setting up a nonprofit with a mission to continue the conversation and to help Black, Indigenous and people of colour with resources, which often times are lacking in our communities. What’s important to me is education and financial literacy. Part of what I want to do with my organization is to have scholarship funds for kids and to give business grants to Black entrepreneurs. It’s important to empower yourself and I think business really does that.”

On racism in the modeling industry:
“I was modeling in Milan and I remember doing a casting where the casting director said ‘what are you doing here, we told your agent – no Black girls.’ In my mind, I was like ‘that is not okay, you can’t just say that to someone.’ I was a grown woman so that didn’t really affect me as much but imagine if I was a 16-year-old girl hearing someone say that to me, at a point when I’m still trying to figure out who I am. That can cause a lot of damage in someone.”

On hair and makeup artists who don’t know how to work with darker skin tones and textured hair:
“All my life I’ve been told to bring my own foundation and do my own makeup, and that’s so hurtful. If you’re a makeup artist you should be able to do makeup on all people, not just white people. It’s troublesome that schools are not teaching makeup artists and hairstylists to do hair and makeup on people of all backgrounds. They’re essentially saying ‘this is what you have to focus on because this is what matters and this is what’s considered beautiful by society.’ That’s troublesome but if it’s your career, you should take it upon yourself to learn.”

On why she competed for the Miss Universe Canada crown three times:

“The first time was in 2014, and my second time competing was 2018. That time I competed with short hair. It was very important to me to represent myself authentically by competing with my natural hair on a national stage, to show other girls that we don’t have to conform to be beautiful. You can be beautiful just as you are.

When I didn’t win, I was devastated and I swore off pageants. But something happened when Zozibini Tunzi won the Miss Universe pageant in 2019. I saw myself in hair. She’s a Black woman from Africa with short hair—the same texture as my hair, the same complexion as me. This is why representation is so important. When you see yourself in someone else it inspires you to be the very best version of yourself. That’s what she did, she inspired me. So I said to myself, if she can win Miss Universe, if Miss Universe can see her, maybe finally Canada can see me too.”

On the fact that Miss Universe Canada has only ever crowned one Black winner:

“In 1989, Juliette Powell was the first (and last) Black woman to win Miss Universe Canada. That was over 30 years ago. It’s bothersome to me that in the last 30 years there has not been another Black woman good enough for the crown. I will not accept that. Because I don’t believe that to be the case at all.

Canada’s a land of immigrants and it’s our diversity that makes us so beautiful. But I find that often times in certain industries—a lot of industries—it’s always one face that’s being shown as the face of Canada and I’m tired of it. We have to show the world that Canada really is diverse and land of equal opportunity.”

In her response to people who say beauty pageants are sexist:

“I disagree with those people. Beauty pageants empower women. The skills that you use in the competition are the skills you’re going to use for the rest of your life. You’re public speaking, in front of thousands of people, which takes a lot of courage. Preparation—you have to be mentally and physically prepare

It’s not as easy as people think it is. The questions that we’re being asked on stage are not easy. There’s more to it than ‘world peace.’ You have to be able to eloquently answer questions while remaining diplomatic and within 30 seconds. I don’t think a lot of people can do that. These are women that are strong and confident, they’re resilient, they’re diverse and they’re leaders.

To put yourself out there is a mark of leadership. These are leaders that have worked hard and they’re using their voices. I want to win so badly because I want to use that platform to not only encourage others to use their voices but also to advocate for change.”